A luxurious hotel that resembles an art museum

If you are a traditional folk art lover, check out this unique hotel with more than 50 hand-painted works by Le Dinh Nghien, considered Vietnam's last Hang Trong artist. This place looks like a museum of national culture. læs mere 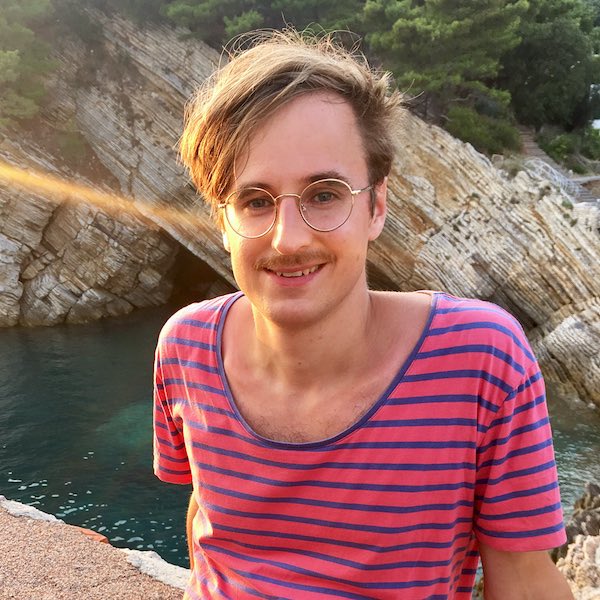 London is full of cool boutique hotels for every taste. The West End of London is the perfect place to stay when visiting the nation's capital. Many government buildings, great shopping, and high-culture entertainment options are available. Plus, there are some of our favorite boutique hotels in the city. læs mere 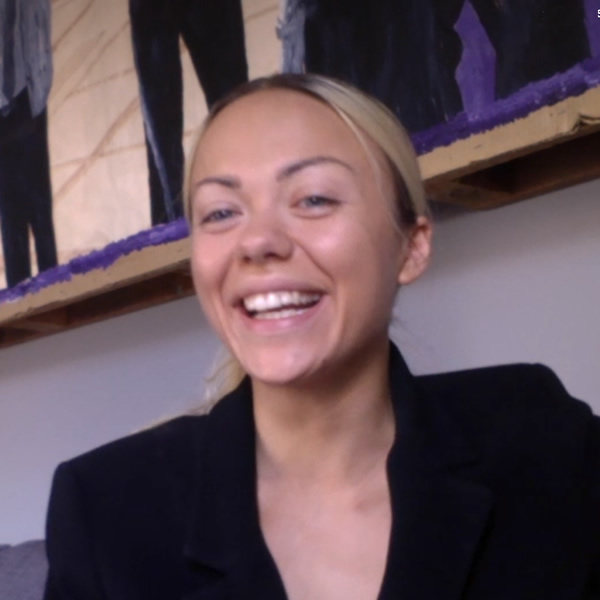 The most festive Christmas markets in Europe

With weather drops below 5°C, the warm times have passed, and it's time for the magical winter. Not everyone fancies winter because of its cold cons; however, it is the best time for skiing on the mountain, putting Christmas lights up, rolling in the snow, drinking some Glühwein, and enjoying corals and little things at a Christmas market! Therefore we have made a list of Europe's coziest and heart-warming Christmas markets. læs mere

Travelling back in the past of grunge

The Hotel Chelsea, a historic and infamous hotel in New York City, is re-opening to the public after a decade of ownership changes and renovations. It is a large and imposing building and has been described as both tawdry and glamorous. læs mere The early opening of the Mammoth Mountain

Autumn might be on full blast, but it isn't stopping Mountain Mammoth from opening earlier this year. læs mere

The Saint James hotel in Paris has reopened with a new focus on eco-responsibility. læs mere

Sleep tourism, or traveling to a destination specifically to improve your sleep habits, has been growing in popularity for years. With the increase in sleep-focused stays at hotels and resorts worldwide, sleep tourism has seen a surge in interest. læs mere

Jumeirah Group has come out with another exciting project. Their latest project is a five-star hotel in the shape of a superyacht that will be part of a pair of artificial islands in the Persian Gulf. læs mere